Enter Your Info Below 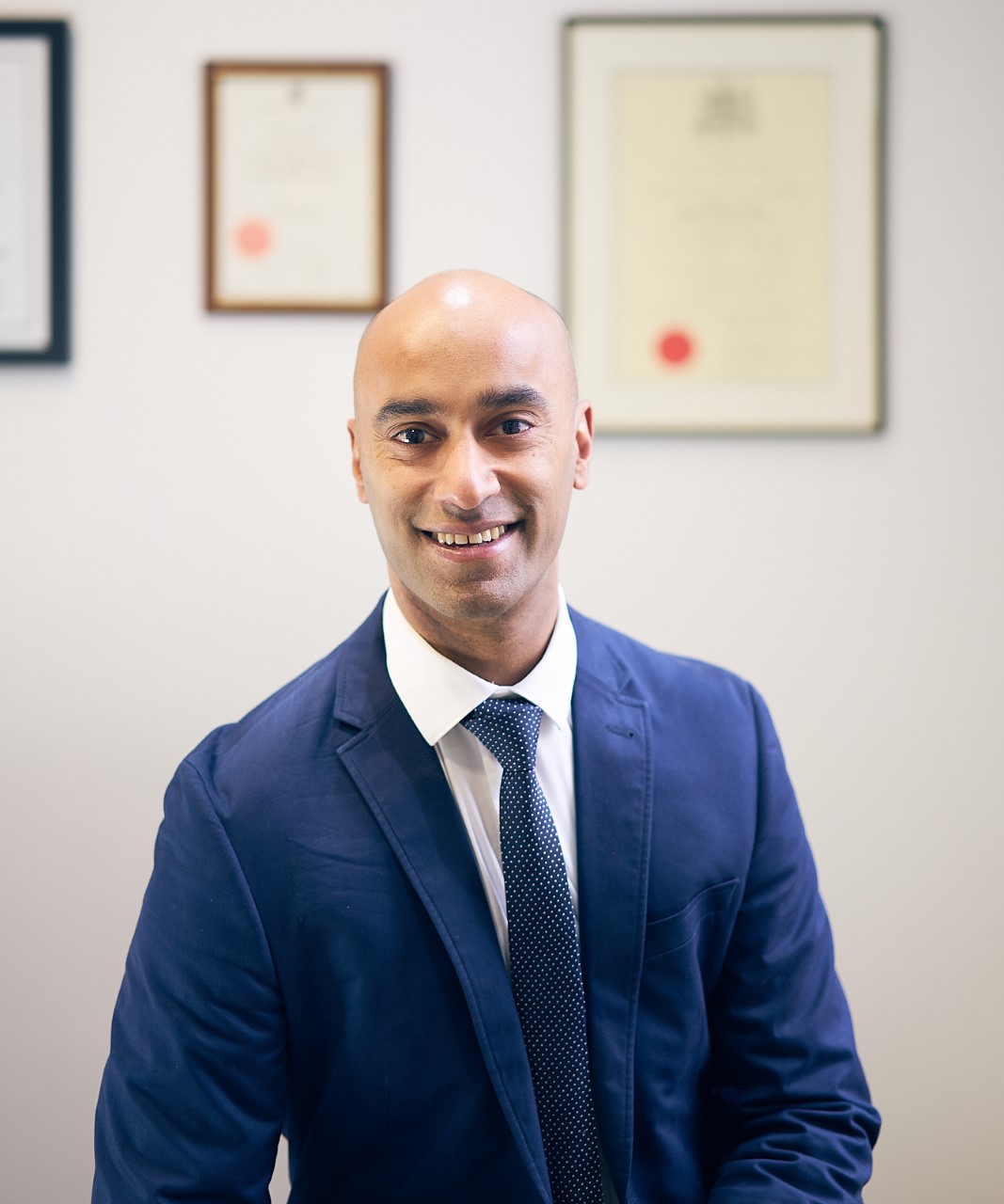 • Active researcher and published in journals

Amish completed his dentistry degree in 2001 (Manchester University) and worked in a dental practice for three years, before starting hospital work. He then completed his medical degree in 2010 (St Bartholomew’s and The London) before moving to Australia in 2011. He completed his Fellowship OMFS surgical training in Melbourne in January 2017.

He went on to complete sub-specialty fellowships in Orthognathic Surgery and TMJ surgery in Melbourne in 2017. He then undertook a further fellowship in Head and Neck oncology surgery at Oxford University Hospitals in 2018, before moving to Geelong at the beginning of 2019.

Amish works as a consultant specialist at University Hospital Geelong, Western Health and The Royal Dental Hospital of Melbourne, in addition to his private practice. He also has an interest in education and is a Supervisor of Training for OMFS trainees, and lectures both medical and dental students in Victoria and NSW.

In his spare time, Amish loves spending time with his wife and young son. He also enjoys playing golf and cricket, on the rare occasions that his wife allows it. 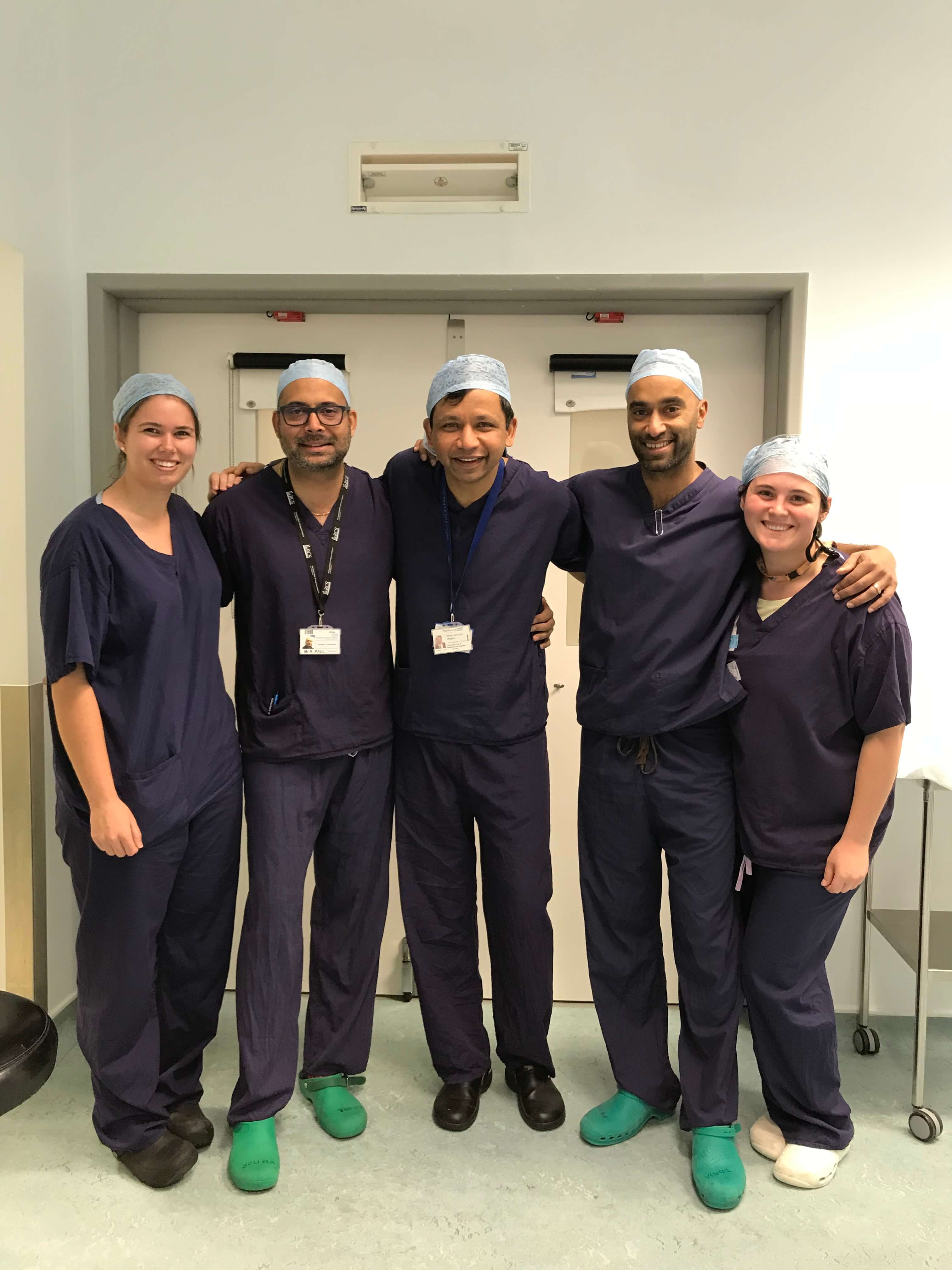 Speak to Amish Patel to discuss your concerns. 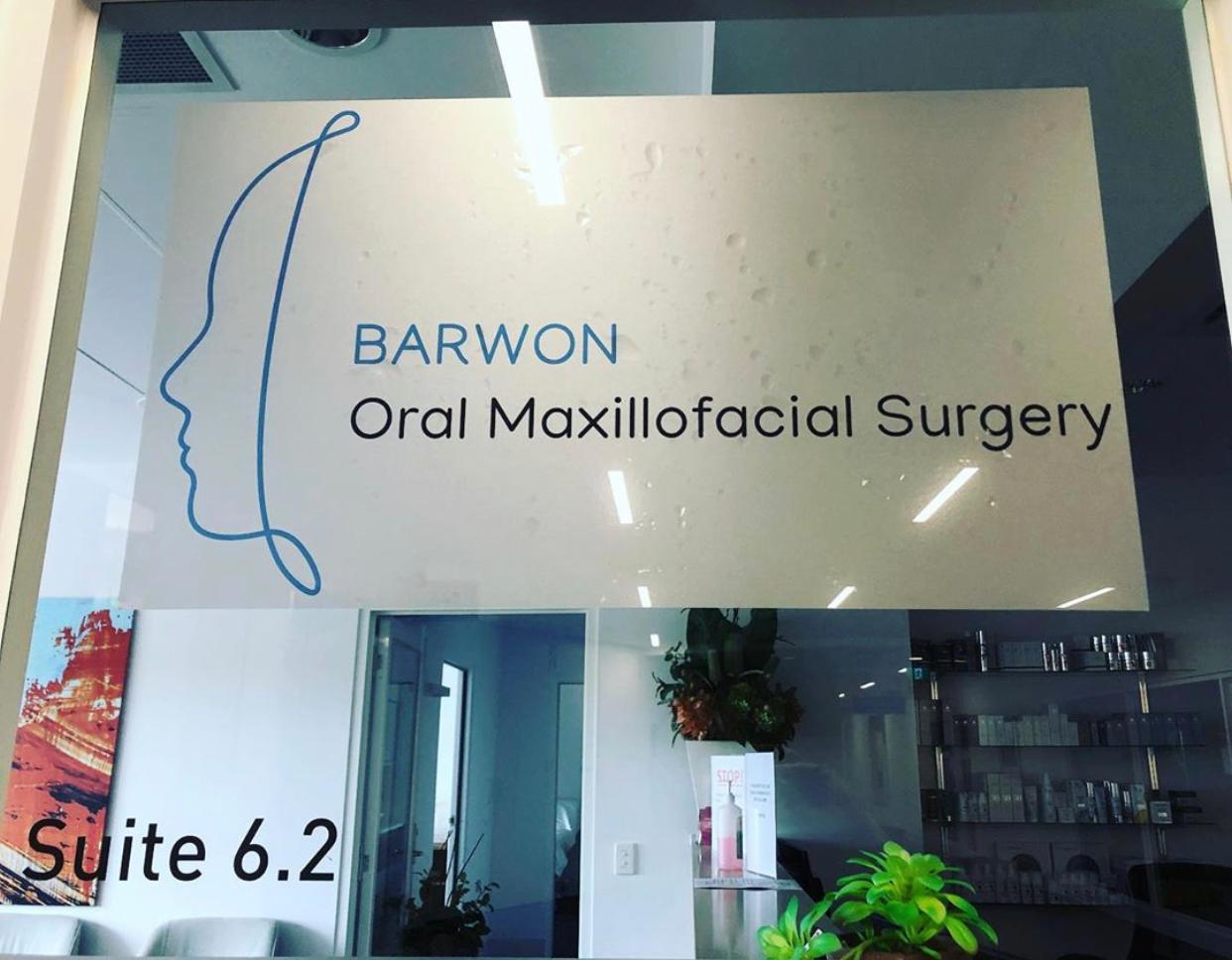